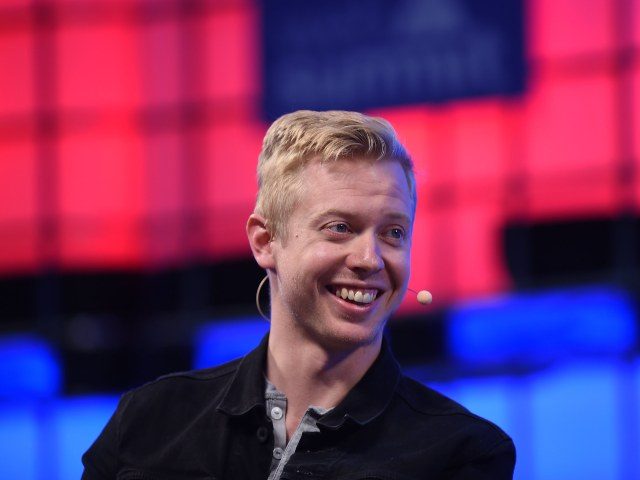 A far-left subreddit known for attracting posts encouraging acts of political violence has posted a guide to locating individuals who donated to President Trump.

Subreddits are user-created communities that operate along similar lines to Facebook groups. This particular subreddit, started by far-left users and named “Fuckthealtright,” has a history of attracting violent threats.

In August, Breitbart News reported on a compilation of violent threats from left-wing Reddit users, in which the subreddit featured prominently. Until recently, the subreddit’s homepage featured a banner encouraging users to “bash the fash” — a call to physically attack alleged “fascists.”

Moderators of the subreddit have now pinned a guide to locating Trump donors on the subreddit’s front page, ensuring that any visitors to “Fuckthealtright” will see the post. The guide uses public FEC data to expose the personal addresses and occupations of Trump donors.

Now a subreddit known for attracting violent threats against Trump supporters also hosts a guide to locating Trump supporters. Here are some of the posts that have previously appeared on “Fuckthealtright”:

“63 million people voted for a traitor. Those who aid and abet traitors are also traitors. The penalty for treason is death.” (This post attracted 61 “upvotes,” meaning 61 other Reddit users approved of it)
“Luckily, gun girl is totally dispensable and non-essential too. Let’s get rid of them both.” (A reference to second amendment activist Kaitlin Bennett)
“OFF THE PIGS”
“All conservatives and republicans are terrorists or sympathizers, or at the very, very least they’re allowing the shit to happen, and should all be imprisoned. Complicity is almost as bad as the act itself. Broad brush strokes? Sure.. But it’s no different than what they, and they’re little good ol bo[y] government, is doing. Eliminate them all, and you eliminate the worlds problems. Take them out of society, and you have a civilized world.”
Breitbart News has reached out to Reddit for comment.

Are you a corporate or Big Tech insider who wants to confidentially reveal wrongdoing or political bias at your company? Reach out to Allum Bokhari at his secure email address allumbokhari@protonmail.com.