CNN reported Gilroy Police Chief Scot Smithee identifying Legan as the shooting suspect, noting that he was 19-years-old. He allegedly used an “assault style rifle” and fired at random.

On July 29, the Guardian reported that the suspect, now identified as Legan, entered the Garlic Festival through a hole in the fence in order to avoid security, which included metal detectors. The festival was an otherwise self-declared gun-free zone.

Legan allegedly shot and killed three people and wounded at least 12 others before being killed by police. ABC News reported that Gilroy Chief Smithee indicated officers engaged the suspect “within a minute of the shooting and killed him.”

AWR Hawkins is an award-winning Second Amendment columnist for Breitbart News and the writer/curator of Down Range with AWR Hawkins, a weekly newsletter focused on all things Second Amendment, also for Breitbart News. He is the political analyst for Armed American Radio. Follow him on Twitter: @AWRHawkins. Reach him directly at awrhawkins@breitbart.com. Sign up to get Down Range at breitbart.com/downrange.

How did the world’s richest family obtain their wealth? They STOLE it from every U.S. citizen and family members who ever had a job (INCLUDING THE … source 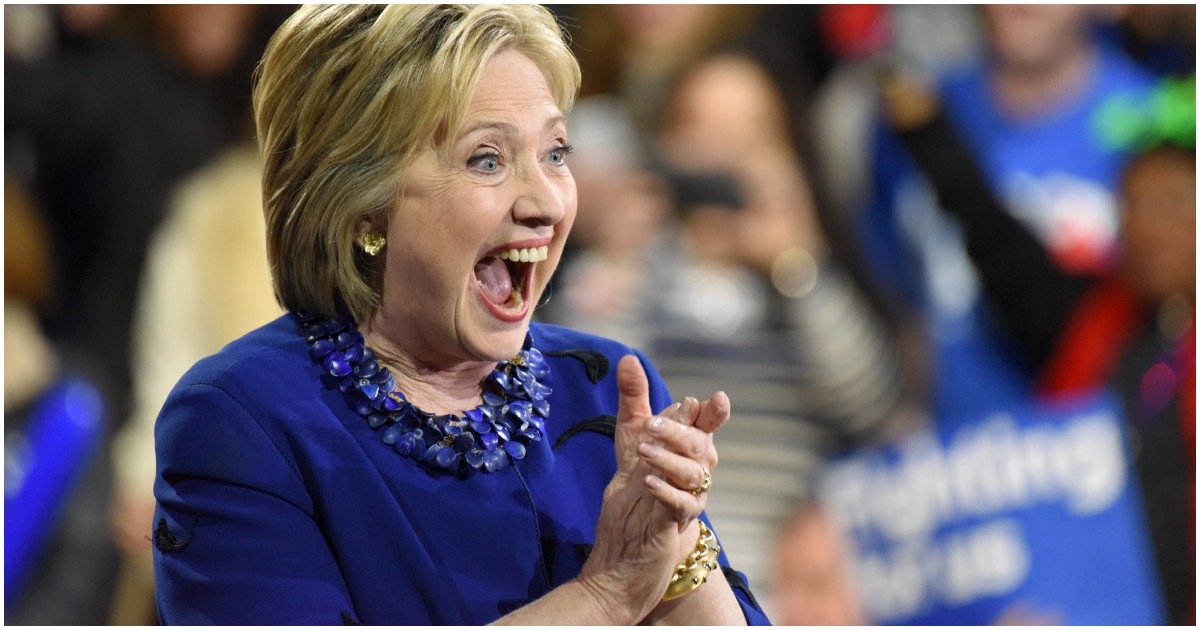 While stationed overseas, a group of U.S. soldiers stepped in after witnessing a puppy being dragged with a rope tied around her neck

via President Trump Gets a Win Over “Sanctuary Cities”… — Trigger Reset